Food at the Farm

Leeds Farm is a historic farming operation in western Delaware County, Ohio. The 1st generation of the Leeds family started their farming operation during the great depression of the 1930's in southwestern Ohio. In 1964 Bob, the oldest of the Leeds boys, and his wife, Gayle, moved their farming operation and three kids to central Ohio. During those early years traditional crops like corn, soybeans, wheat, Hereford cattle and of course kids, were raised on the farm. In 1988 the 3rd generation of Leeds planted their first pumpkins and sold them out of the front yard. 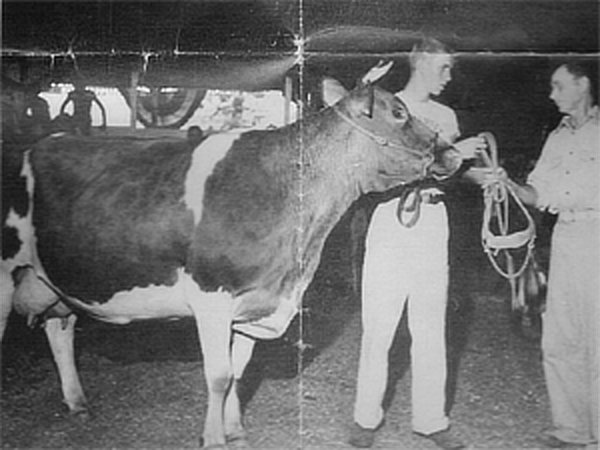 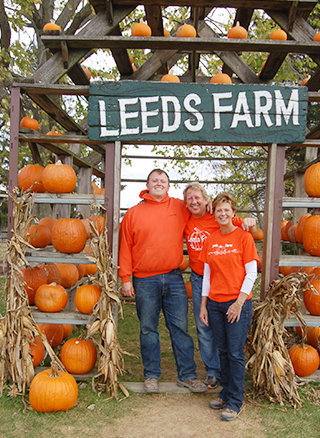 The Leeds Pumpkin farm acreage has a long agricultural history. The farm was first deeded in the early 1800's, and barns were built soon after on the plot of land. The original log cabin home was built in 1852 and officially recorded as a home in 1870. In the late 1800's the farm was owned by Solis Rummel. He brokered livestock from area farms to be shipped to market. The farm was used as a gathering place for local livestock until they could be taken to Ostrander, and loaded on rail cars.

The Big Barn, still standing at the entrance of Leeds Farm, was built in 1904 from trees felled on the farm. Some of the hand hewn beams used in the barn construction are over 40' long. The barn housed the cattle, hogs and draft horses that worked the farm. The barn was restored in 2004 to preserve the craftsmanship of the original builders and now is home to the Leeds Farm livestock. 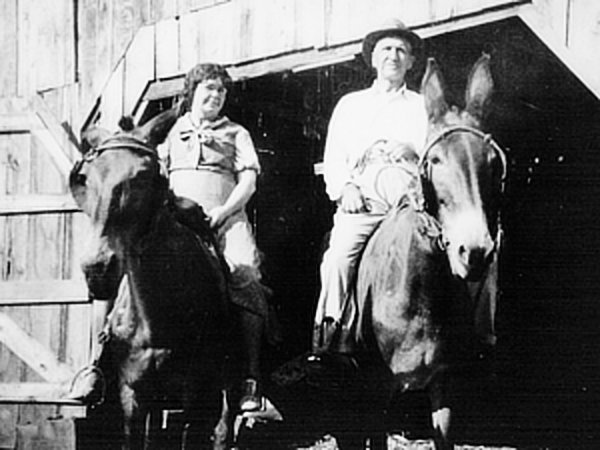 At Leeds Farm we value our agricultural heritage and enjoy opening our farm to guests every fall. The whole Leeds family remembers the fun of growing up on the farm and invites families to develop their connection to agriculture and experience a small part of farm life up close.